Every aspect of Clos Astélia bears the draughtsmanship of Jean- Claude Mas, from the house, to the cellars and the bottles. He has tried to bring together all his many passions into one estate.

The 12 ha of Clos Astélia are mainly planted with Cabernet Sauvignon and Chardonnay. Farmed organically according to biodynamic principles, the vines, 15 years old on average, are pruned using the Cordon de Royat method, with a planting density of 6000 vines per hectare. The soils are chalky clay and black clay, chosen especially to create our top wines.

This extraordinary wine is entirely deserving of its innovative Astélia AAA crystal and glass bottle. 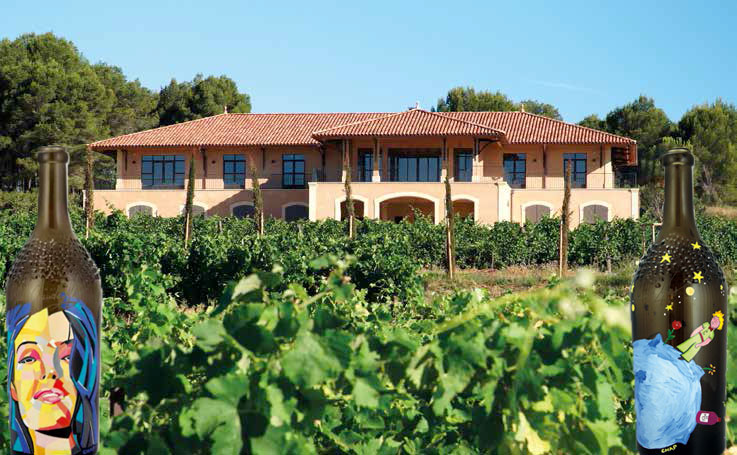 Astélia is an ode to Jean-Claude Mas four daughers Astrid, Élisa, Apolline and Estelle, Astélia embodies all the passion and distinction of Jean-Claude Mas’s signature wines; a selection of plots managed according to sustainable and biodynamic principles.