Jean-Claude Mas has a flair for spotting the jewels among the most beautiful terroirs in the region. Well before the Terrasses du Larzac were awarded AOP status, he had sensed the potential of this fabulous terroir in 2010 by buying the 27 hectares of the domaine at Ceyras, swiftly extending it to 42 hectares.

This domain was created in 1960 on a place called “les Crès Ricards” in the town of Ceyras. At the heart of the delta formed between the Hérault river and its tributary the Lergue, overlooked from a distance by Mont Baudile and the Rocher des Vierges, Domaine des Crès Ricards wears its name well; in the Occitan language, Crès denotes a landscape where the rocks are exposed. It is very much the case on this vast plateau of red earth covered in galets roulés (large pudding stones). 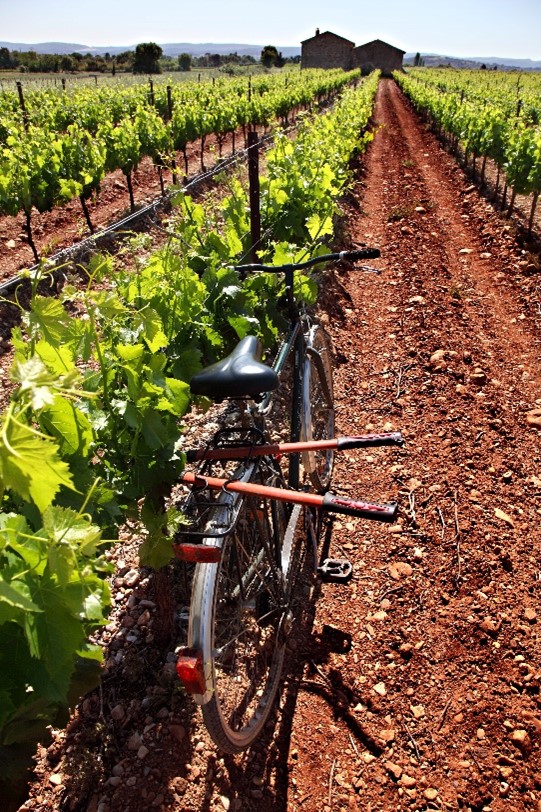 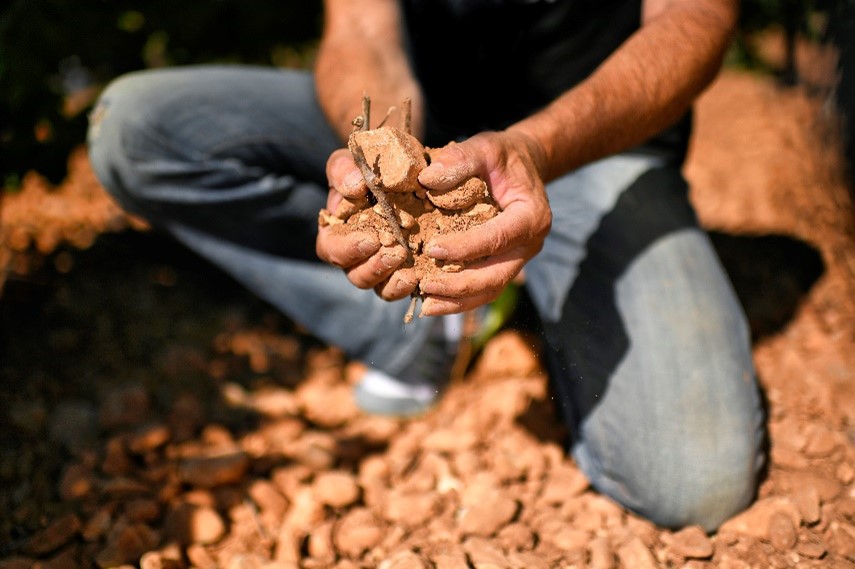 The well drained clay-limestone soils are composed of round pebbles, red soil, and shale. Rich in micro-nutrients, the soils provide the vines with the best possible conditions for a slow ripening period, producing wines that have a wonderful balance both in structure and aroma. The vines are planted to a density of 5200 vines per hectare and yield 40hl/ha.

The village of Ceyras at the foot of Mont Baudile