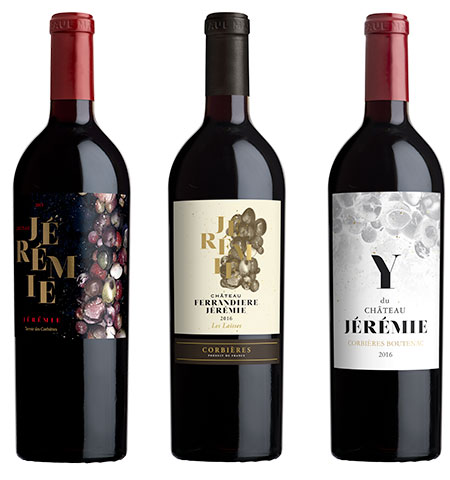 Steeped in the history of the Corbières region, at the foot of L’Alaric, the Jérémie vineyards extend over 68 ha in the appellations of Languedoc, Corbières and Corbières Boutenac and flourish in a typically Mediterranean climate at an altitude of between 40 and 150 metres.The soils are gravelly clay and chalk and full of round stones.

Based on the exposure of our slopes, we have chosen to plant Grenache and Grenache blanc, Carignan, Cinsault, Syrah, Mourvedre, Vermentino and Viognier.

The harvest is done mechanically but in places, the estate is planted on steep slopes and the grapes must be picked by hand. Most of the Carignan and Grenaches, which are more than 40 years old, are pruned in the Gobelet method. The white varieties are pruned according to the Guyot simple system, with Cordon de Royat for the red varieties.The planting density is between 5400 and 7200 vines per hectare, allowing average yields of 45 hl/ha for vines aged between 7 and 80 years old.

In 2014, we completely refurbished the cellar which is now a real work of architectural art in the middle of the village. With 2 reception docks, equipped with gravity-flow, we are able to vinify with both traditional maceration and carbonic maceration. Our first vintage, the 2015, was released in 2016 after 12 months ageing in new 50 hl conical barrels. 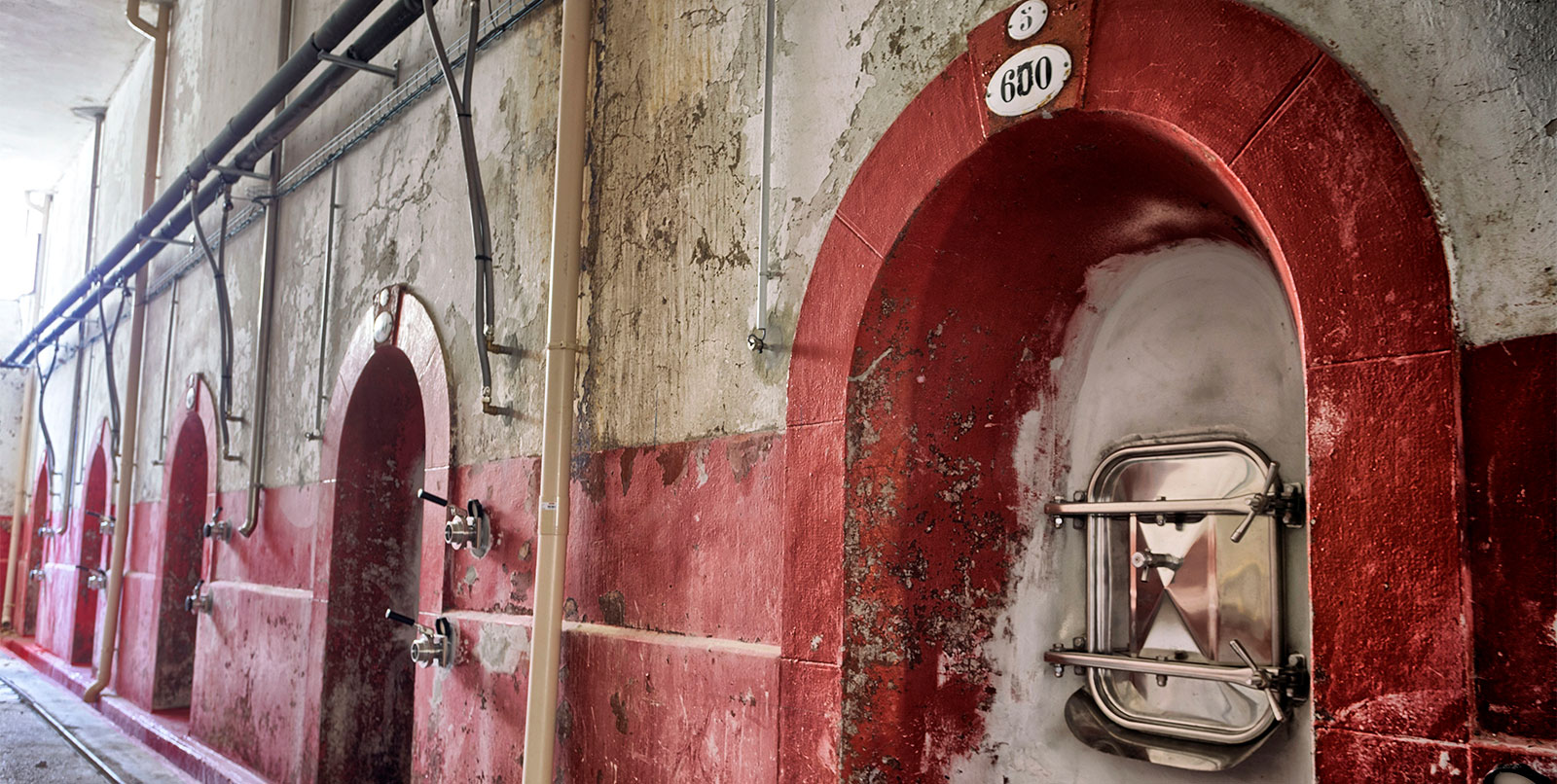